Jeroen Mourmans is a Dutch filmmaker, based in Maastricht.

He graduated in 2013 with a Master’s degree in Film Studies from the University of Amsterdam and since then he has been directing a wide range of commercials and short films. His short film All there is made an impressive international festival run with more than 50 official selections, 6 awards and 6 nominations. His latest film Asnacht (international title Mardi Night) premiered in the Golden Calf competition (the Dutch Oscars) at the Netherlands Film Festival.

Jeroen also works as a teacher in film courses and as a coach for beginner filmmakers. 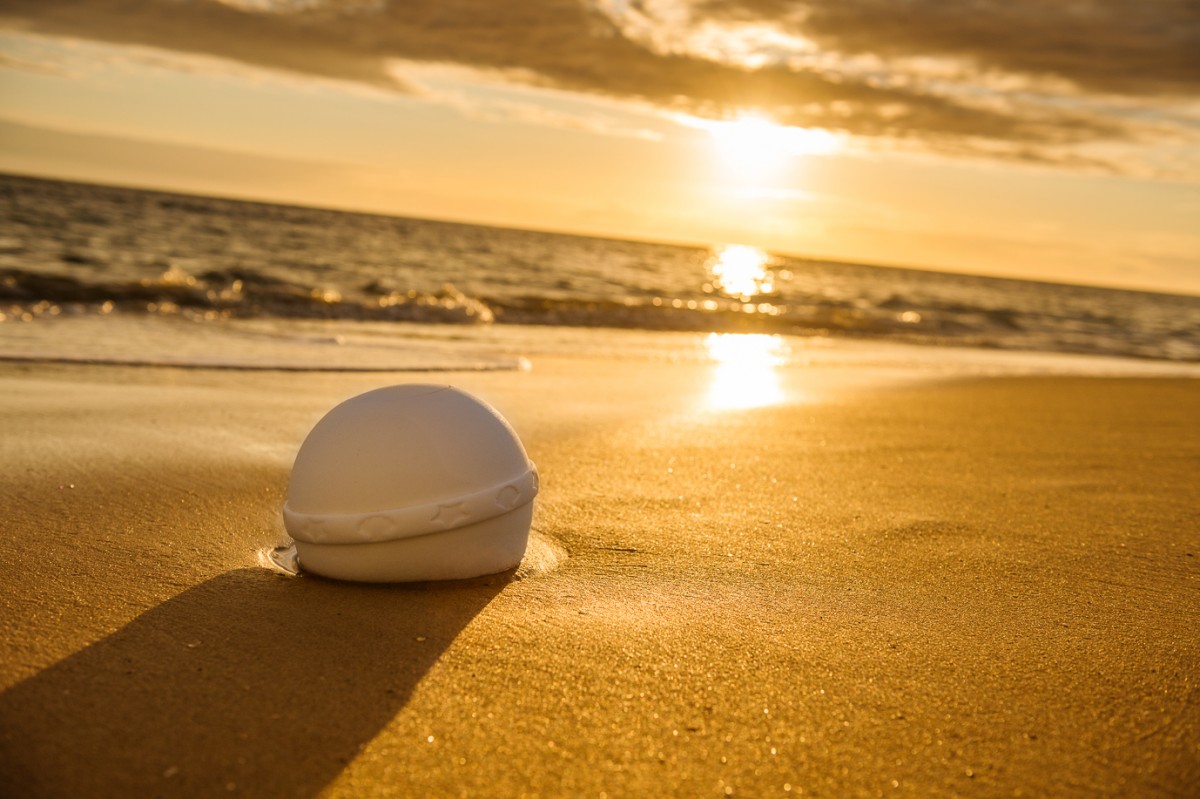 A man arrives at a beach to scatter the ashes of a loved one, only to find himself procrastinating the inevitable. […] 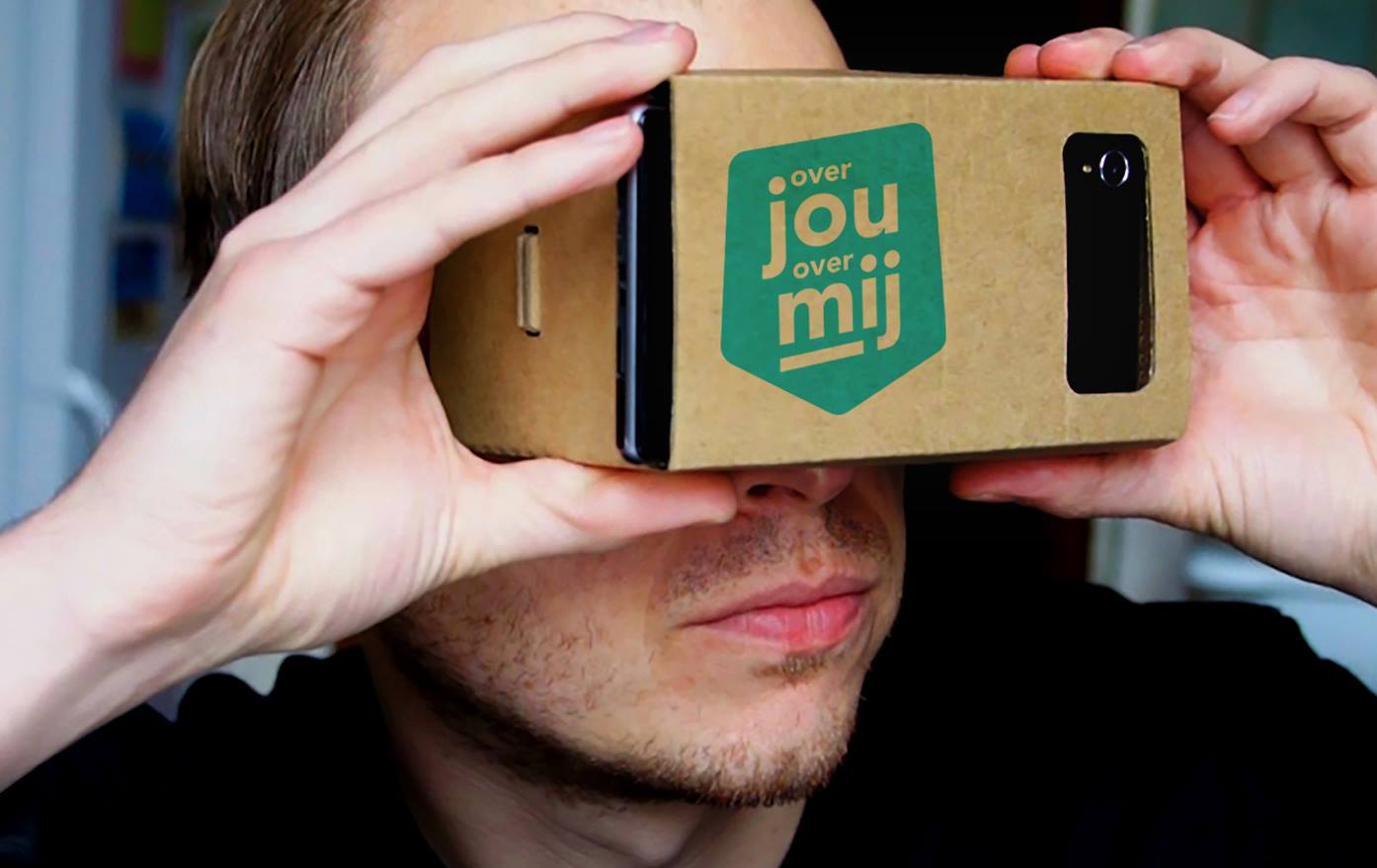 ABOUT YOU, ABOUT ME A virtual reality project, part of an anti-discrimination campaign for ADV-Limburg by viaStory, showing three short […]